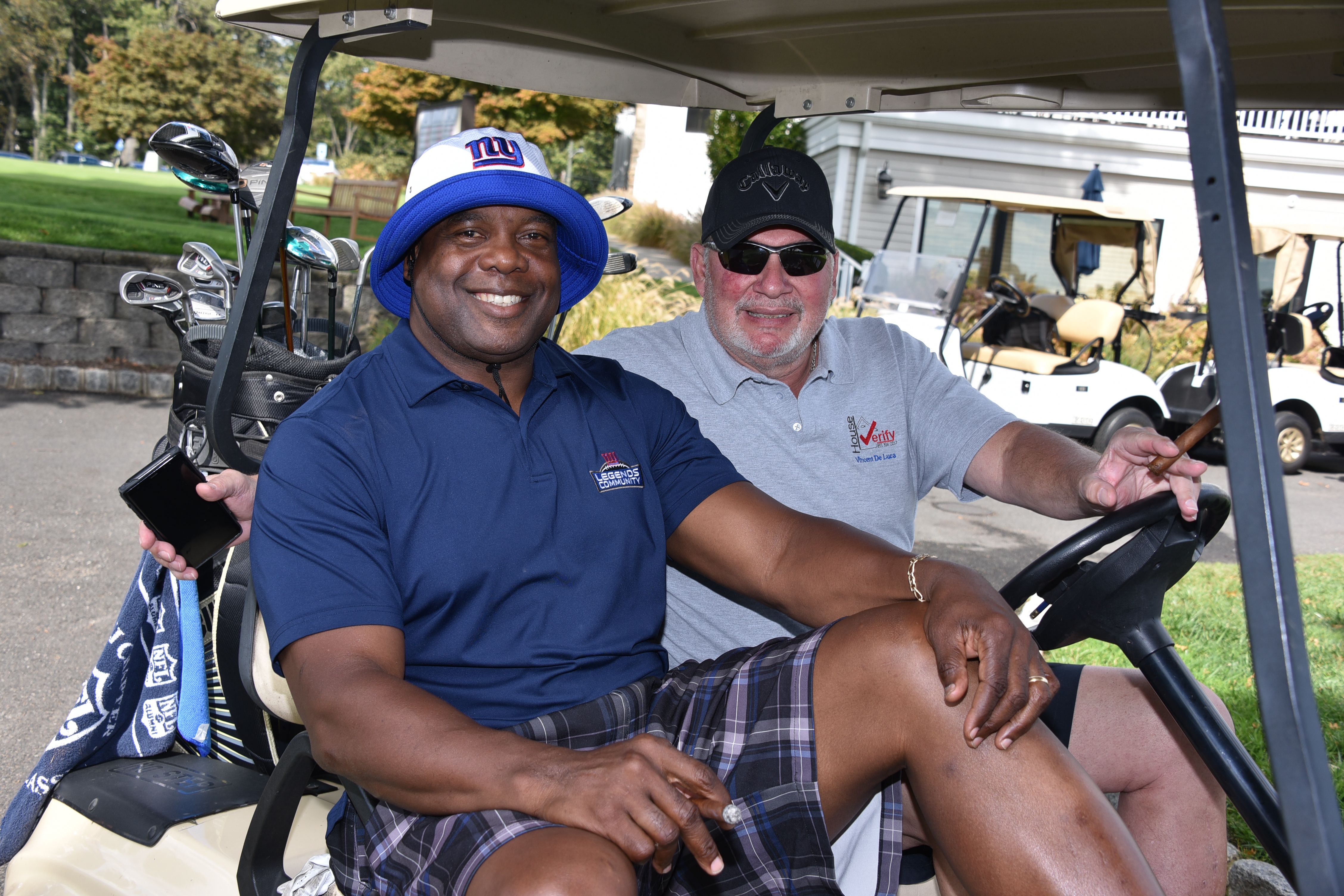 Lee Rouson was drafted by the New York Giants and played under legendary coach Bill Parcells for six years. He won two Super Bowl rings with the Giants, in 1987 and 1991. Recently, Rouson has served as Director of the North Jersey Fellowship of Christian Athletes for over 15 years. He works throughout his community to encourage people of all ages with the message of hope.

“Our annual golf and tennis outing is usually held in September, which is Suicide Awareness Month, an important time to bring people together to have conversations on mental health,” said CBH Care Executive Director Sue Devlin. “We are ecstatic to have Lee Rouson at our golf outing, where he was so kind to his many fans. He is an amazing mental health advocate, and is using his platform to promote mental well-being. We hope to partner with Lee at future events to better serve more New Jersey residents.”

To schedule an appointment with any CBH Care program or get assistance with medical needs, residents are encouraged to call the CBH Care confidential Access Center at 201-646-0195.